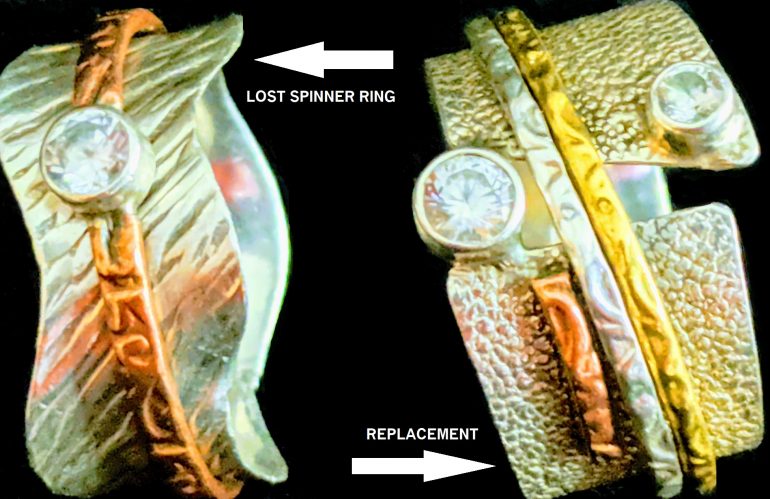 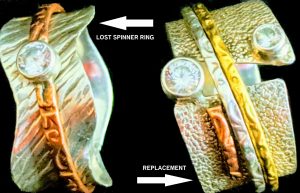 The story of my following this path to Coaching surprised everyone, including me. It wasn’t by choice so much, but rather the Universe opening up the opportunity and knocking on my forehead with it. The memory plays for me like a movie.

On Wednesday the 3rd of July, I lost the spinner component of my favourite ring in a town 100kms from where I live and in spite of retracing my steps, there was no sign of it anywhere.

On Thursday the 4th of July, I received a phonecall from my closest friend telling me of the distressful emotional experience she had that week. Instantly, I went in to problem solving mode and we worked together to create a list of ways she could redirect herself away from the situation in the future. She had been to her therapist the day before but had not had the same actionable results. She said to me “You should be a Coach”. I shrugged it off.

On Friday the 5th of July, I spent the day with another friend who was having relationship problems. I probed her with questions that would help her sort out ways to overcome the individual struggles which put the problems into smaller pieces. One of my favourite sayings is “How do you eat an elephant? One bite at a time”. She ended the day by saying “You should be a Life Coach”. I smiled inwardly at the repeated sentiment but thought nothing of it.

On Saturday the 6th of July, I drove 50kms to my favourite town in Ontario – Port Hope. (If you’ve never been, you must go!) It is there that I had bought my favourite ring and I was  hoping to replace it. While I was in the wonderful shop Bubbles & Gems, I replaced my ring with a different one. As I cashed out, the clerk asked “Are you here for the matinée? It’s a fantastic story that everyone should see”. Intrigued, I wandered over to the theatre and found it was to begin in 45 minutes. I asked if there were seats available and was told that there were lots in the balcony but only one single ticket left on the main floor in the front row. That was perfect for me since I was on my own. The play was called Tuesdays With Morrie and in spite of learning later that it was a very well known story, I had never heard of it. It’s a memoir by Mitch Albom based on the close mentor relationship he enjoyed with Morrie Schwarz. (This is a must-see play/movie/book). Five minutes into the play, the actor playing Morrie was standing directly in front of me on stage, pointing at me and reciting the line “Everyone Needs a Coach”. A wash of emotion ran over me and my brain was quick to scream “What IS Happening?”. Of course, I was on my own so couldn’t even share this with my seat neighbour. I spent the rest of the play in confusion and awe.

I raced home after the play and searched online to see what is required in Canada to become a coach. I was disappointed to learn that literally no training is required and I could merely self-declare to become one. That’s not me. I’m all about qualifications and expertise. So I searched until I found the International Coaching Federation. I found out what was needed and then searched to see where I could get it. There was a company offering courses on weekends and it seemed like it would work for me. But I couldn’t find the company listed on the ICF site so I gave up on the idea, chocking it all up to coincidence.

On Sunday July 7th, while I was working online an ad popped up for Erickson Coaching. I sighed deeply and thought FINE, I will check this one out but that’s it, I’m not chasing some coincidental comments forever. I was hoping there’d be a course starting in the fall. What I found was a course starting the very next day in a 9pm-12:30am time slot. This would work perfectly for me as I rarely get home from work before 8pm. But I had to wait until Monday to contact the school.

On Monday July 8th at exactly noon (because they’re in a time zone 3 hours behind that was the earliest I could call) I called and found out there was one space left in the class and the Enrolment Advisor jumped through hoops to get me registered.

On Tuesday July 9th I got up in the morning and as I went to open my fridge, there on the ground was the spinner piece of my favourite ring, lost 100kms and 6 days earlier. After these “domino-effect days” do I believe in signs from the Universe now? You Betcha! 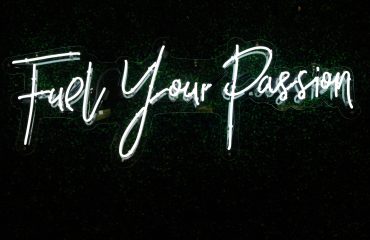 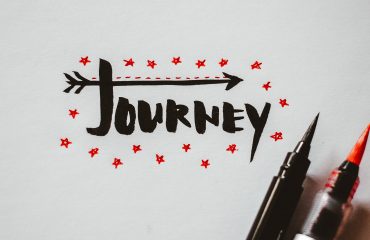 Top 10 Ways to Maximize Your Coaching Journey – by Thornley 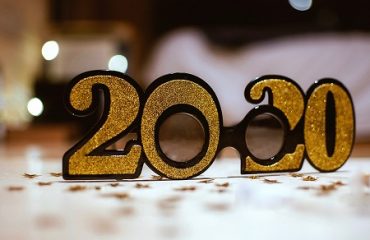 Thornley: 2020 The Year For Clear Vision 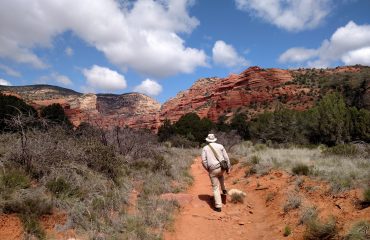 Walking Around The Mountain – by Sue Herzog

Walking Around The Mountain – by Sue Herzog 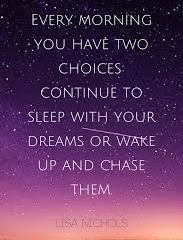 Hey There From Fran 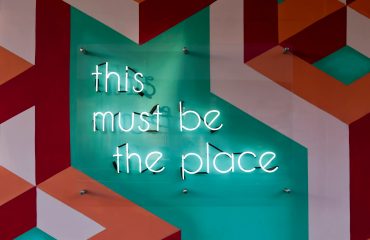 How Do I Choose a Coach? 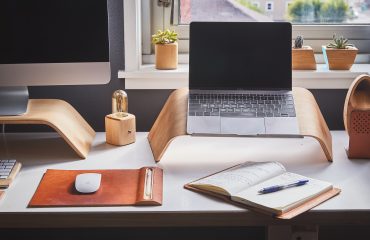 How Do I Work With My Coach